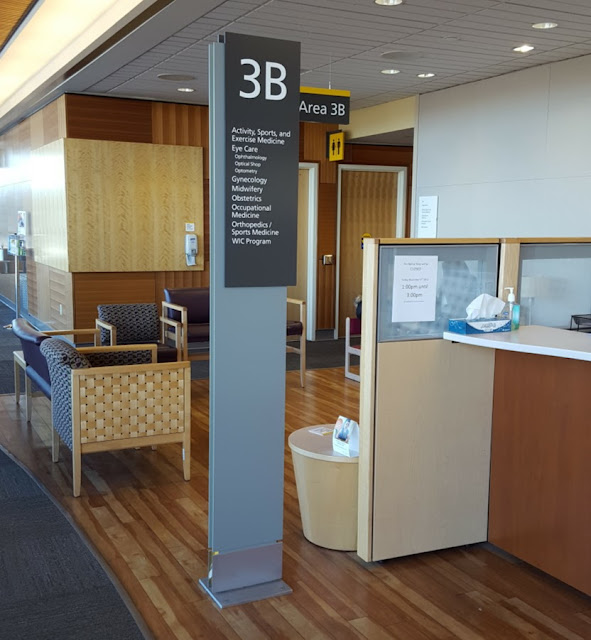 I went to see my ortho doc this morning because I have been feeling like my recovery from the total knee replacement is going backwards instead of forwards. I don't remember having a setback with my other knee and thought I should see why I'm still limping and in pain. I was pleased that my doctor said my range of motion is very good. No worries there. The xrays show things lined up just right and no problem. No swelling either. So why the increased pain? He said he sees this often, when a patient has two knees done at different times they usually have one knee that gets back to normal more quickly than the other. To have a setback at the 3 month mark is not unusual. He suggested to begin rehab exercises again, use ice if I overdo it but not regularly and that he will call me in a month. So not to worry or be discouraged. It just takes time. He also prescribed an anti-inflammatory drug to use for the next few weeks to help calm things down. I was very relieved when I left his office to realize that there is nothing wrong and that I just need to give it more time.

Then I was off to Shauna's house to pick up Hailey so we could have a bit of one-on-one time because Charlotte had her Daisy meeting (girl scouts) with her friends at their house. I decided to take her to see the movie Trolls. It was cute and had a pretty good message about happiness. I sure don't like the kids' rap "music" that seems to be featured in many of the newer kid's movies. Funny thing is that we were the ONLY ones in the theater watching the movie. That was a first! After the movie we popped into the toy store that is on the way to the parking garage. Then we had to get back to their house because they had an early dinner to get to at some friends' house. What busy lives we all lead!